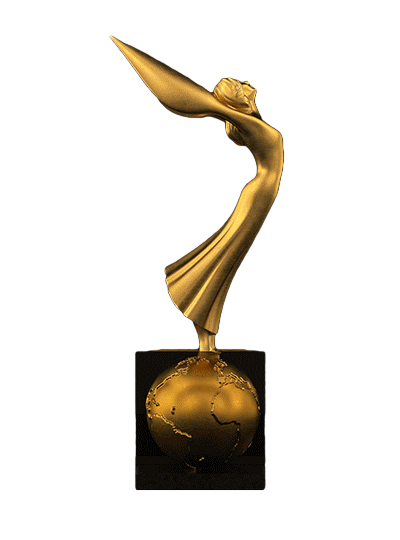 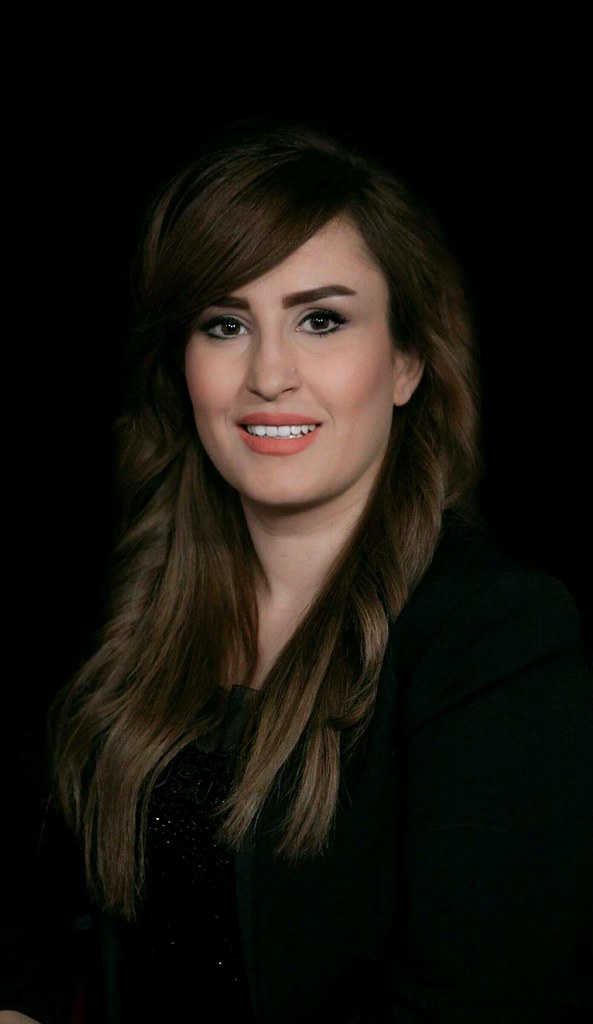 Shifa Gardi was born in Kurdistan in 1986. She was a journalist working at Rudaw Media Network.

On February 25, 2017, Shifa died because of an explosion set up by ISIS terrorists in Mosul. The death of Shifa broke the heart of a nation and the community of journalists lost one of their bravest members.

One week after the death of Shifa Gardi, Rudaw's management board took the decision to establish an award in her honor for journalists who face danger and hostilities while reporting news and information. And we are happy that this award will go to brave journalists like Shifa Gardi. Support for freedom of the press was one of Shifa's solid principles and it is now the duty to Rudaw Media Network to support her colleagues across the world.

In the first year, the award was given to Jenan Moussa, a journalist at Al Aan TV. Former France president Francois Hollande was present in the ceremony.

In the second year, 2020, the award was given to Arwa Damon, journalist at CNN.

In 2021, the award was given to Alex Crowford Damon, journalist at Sky News.